It turns out that I chose a great class to attend :) 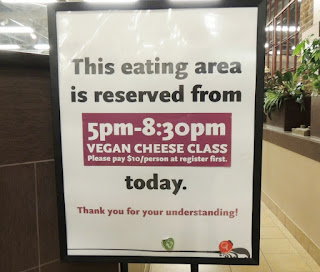 The class was given by Miyoko Schinner and
The turnout was larger than I expected, which is great

I didn't know so many people were interested in
Vegan cheese 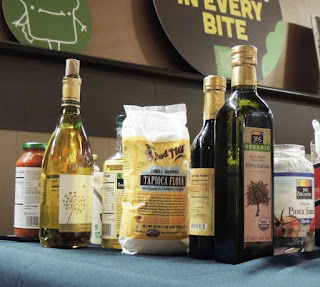 One of the guests commented that the cheeses Miyoko
Was making were made out of "real food",
Which was so true. The recipes she prepared
Used very simple ingredients that you can find
At most grocery stores 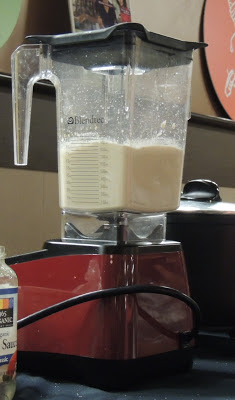 This blender and a hot plate is all it took to make
The cheeses presented during the class
BTW, I need this Blendtec in my life 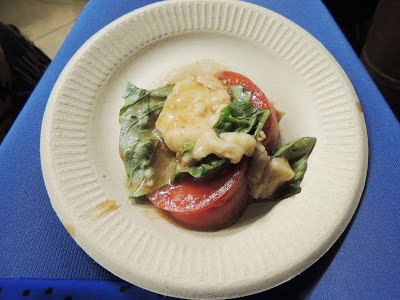 I couldn't believe my eyes when she was making this
Mealtable Mozzarella
She heated the ingredients and then dropped balls of it into ice,
As the balls cooled they became hard enough to slice

A caprese salad was made with the slices of mozzarella
Yummm.... 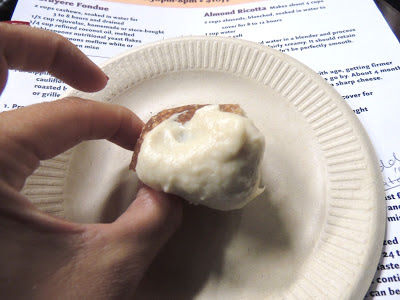 Miyoko prepared a delicious fondue cheese with white wine and
I almost fell of my chair because of how good it was ;) 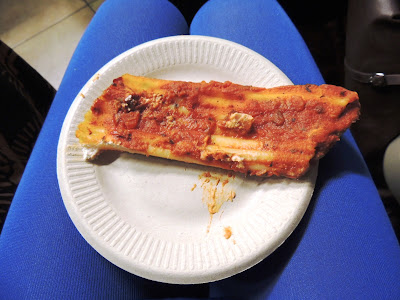 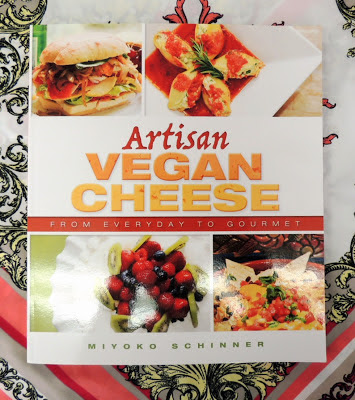 After trying the recipes she made I was
Sold on buying her book
The first thing I'm going to make is the
Fondue cheese!
Yesssss.....
:)

Many THANK YOU'S to Miyoko and the
Good people at Wholefoods for allowing
Me to blog about this awesome experience
Posted by ManriqueGaby Spiritually & Grammatically Incorrect at 10:40 AM

I reserve the right to negate any content that is distasteful and nonconstructive. Please be nice to me :)